After Paris: People over places 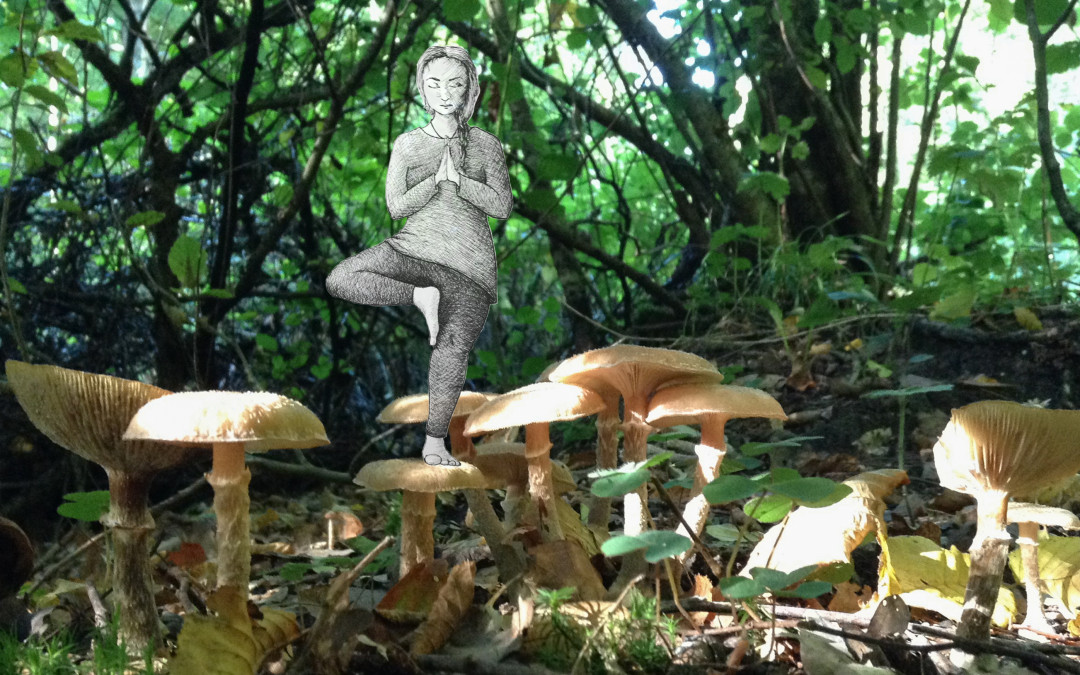 After Paris it was Luxembourg. Why? Because I am moseying my way to Aachen.

Why Aachen? Not because of Charlemagne, not to see any particular building, nothing to do with a past event. My historical acumen is sketchy at best, and I find it particularly difficult to give enough of a rat’s behind about what happened a millennia ago to commit dates, names, series of events leading to the building of such and such a wall later mostly destroyed in this war, the gate of which was used as a frame for that church eventually seen by Napoleon and declared important because an ancient Roman touched it.

And it feels kind of false for me to suddenly show an interest in such things now simply because I happen to be in a part of the world where people avoid digging basements for fear of finding a pile of rocks with potential archeological significance, leading to months of delays as teams of scientists invite themselves over to hum and hah and poke around in the mud. 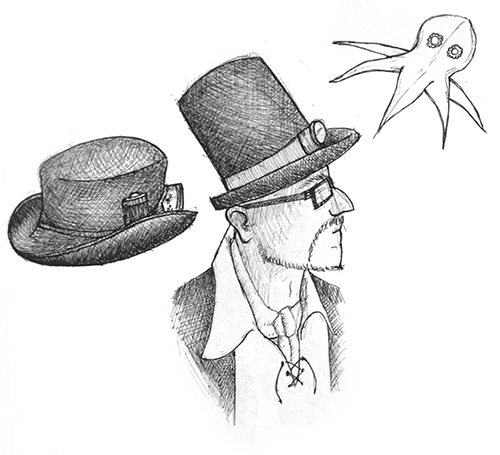 Steampunk festival a short walk through the woods from where I was staying in Luxembourg.

My wandering is currently being loosely conducted by the events of my own past. I find myself stringing random loops together, forming a kinked path from Paris to Luxembourg to Trier and soon to Aachen. People shaped links form the length of my travel chain: a couch surfer I once hosted who lives just a couple of hours away from where I last paused; the response of another wayfaring soul I met in New Zealand when I asked, ‘What’s between Luxembourg and Aachen?’; an old high school friend I got to know better a handful of years ago who now works as an opera singer.

I know! An opera singer! Sorry, tangent, but I happen to think that’s pretty cool. How many people can say they know a real, live, opera singer?! 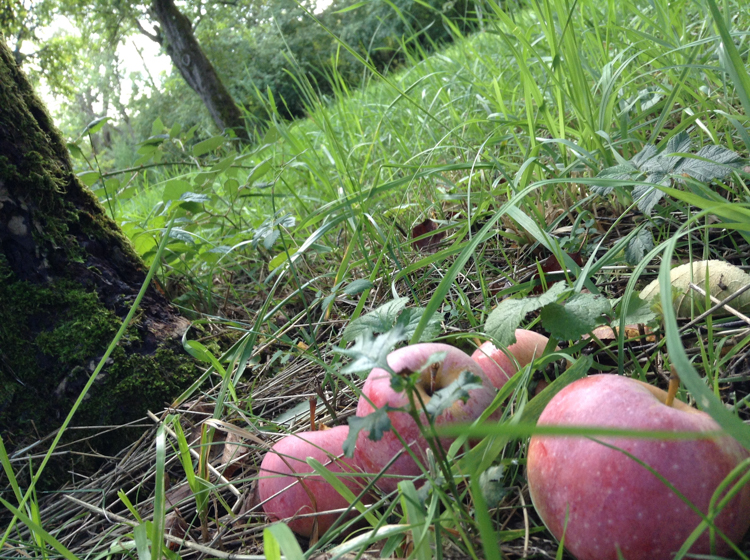 Came across a park filled with apple trees. So… 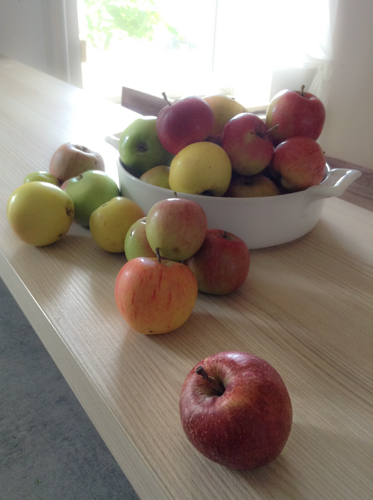 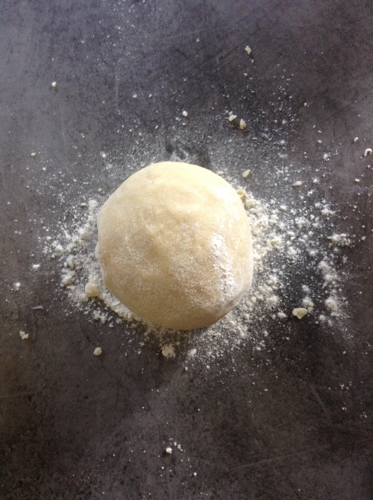 I baked an apple pie for my Luxembourg hosts.

My Trier couch surfing host has shared behind the scene glimpses beyond the cold piles of Roman ruins of her adoptive town. This morning we went on a refreshing walk through the woods on the other side of the river Moselle, examining mushrooms and lamenting the loss of our grandparents’ wildcrafting wisdom. I could almost hear the sound of my batteries singing as they achieved a full charge from the fresh fall air and dappled sunlight filtering through the autumn kissed canopy. You know the tune, long familiar to Mac users, later iconified when Pixar gifted us will Wall-E. 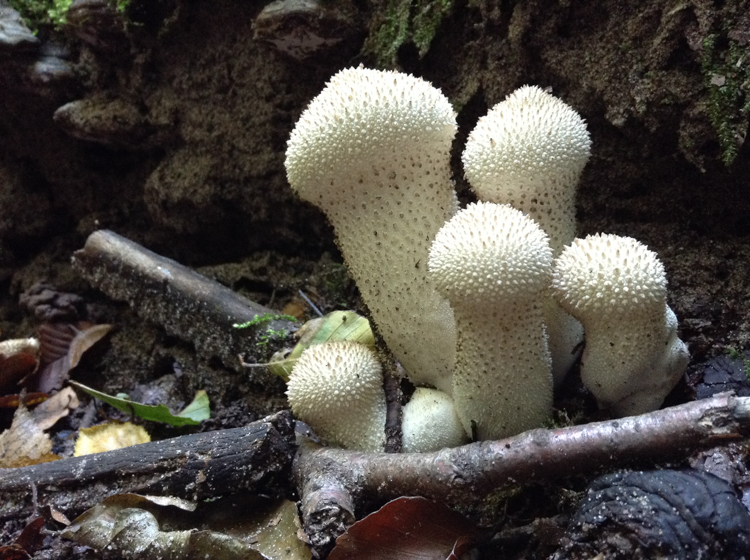 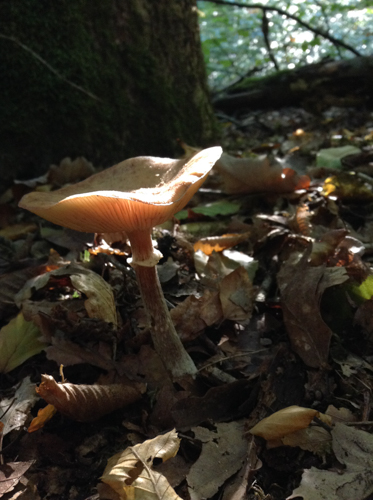 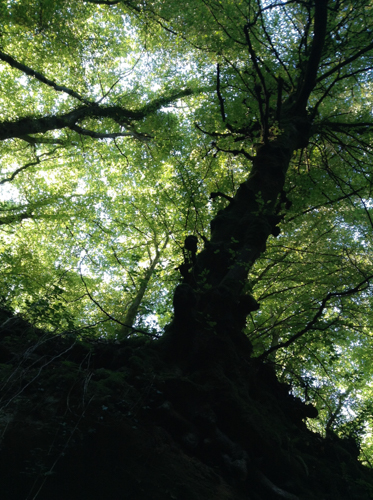 Now I am sitting in Cafe Momo, an organic restaurant frequented by locals, off the beaten path, where my host works while she contemplates writing her master’s thesis. A cafe whose name makes me think fondly of one of the cats I left behind to go on this trip. (As it turns out, Momo is also the name of a brave fictional character in a popular German novel.) I am giving my home cooked lunch of spatzle in cream sauce a chance to work from stomach to intestine before I even glimpse at the freshly baked cakes on display, just there, on the counter between me and the cozy kitchen to the right.

I am traveling on my own, but am virtually never alone. I often see myself as a solitary, almost mentally isolated person, but as I review my own decision-making processes leading me to this cafe this afternoon I find myself smiling and reevaluating. The richness of this portion of my voyage is decidedly attributable to the presence and influence of people who have touched my life, whether fleetingly or profoundly.

I think I will have the cheesecake. 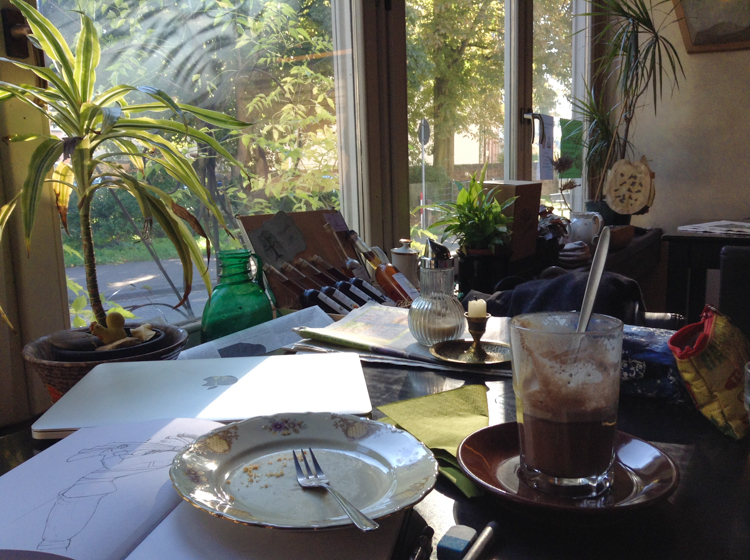