My Favourite Spots in Tangier 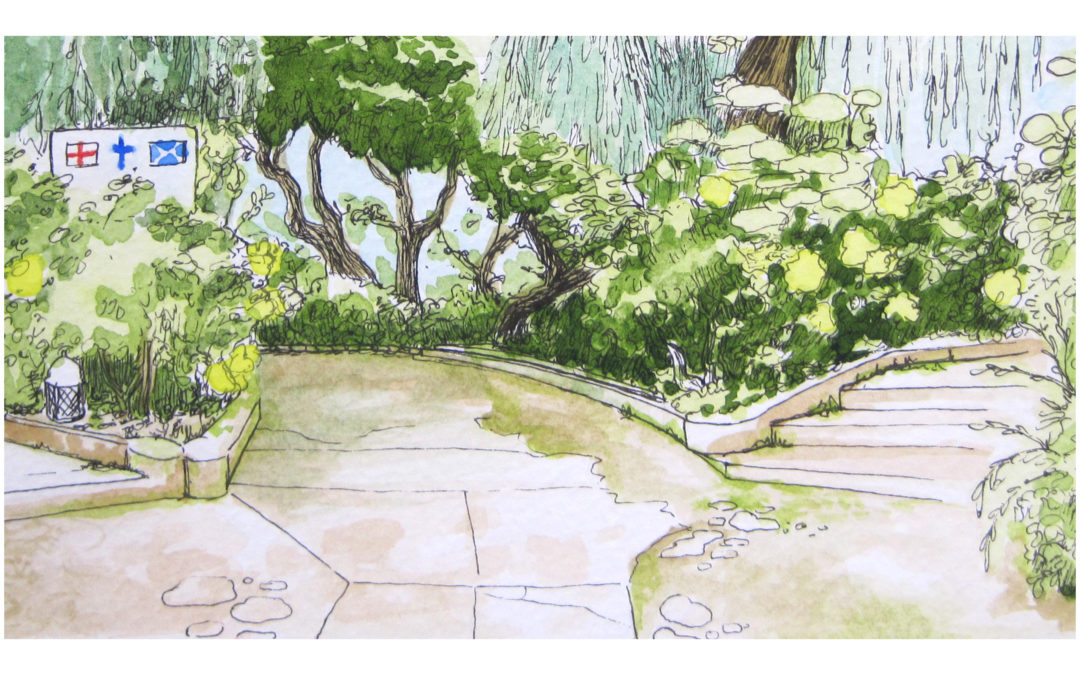 I arrived in Tangier after 2 days travel via ferry from Genova, Italy. The boat arrived at a port 40 kilometres outside of the city, Port de Tanger Med 2. Silly me for having assumed I would be able to walk off the boat and continue to my hostel on foot. I avoided the line of taxis waiting for passengers and trekked up a muddy hill to the highway where I was told a local bus going in to town would pass by. What time? There is no schedule really. Where is the stop? Oh, just stand on the side of the road, there will probably be other people waiting as well. Which bus number? Ask the bus driver for the city.

I managed to get onto the right transport, seats reminiscent of the benches on the yellow school buses of my childhood. Available space filled quickly with locals on their way home at the end of the day, I was not so delicately reminded that my arse is no longer primary school sized when I pulled my pack onto my lap and squished against the window to make room for another commuter. I tucked away the memories of spacious trains in Europe and the comparative comfort of the buses in Turkey not wanting to taint my first impressions of Morocco.

With the help of a couple of fellow commuters turned impromptu guides for the slightly ill-prepared tourist trying to make sense of inadequate, hastily written directions, I made my way from bus depot to hostel. My excitement broke through the numbness of a long couple days of travel as I passed through the outer walls of the medina to venture into the labyrinthine passages of the old city of Tangier. This was different, truly and entirely different from anything else I have ever seen.

Each European country I have visited is a far cry from what I have grown up with, but laced with a sense of familiarity born from a generic North American education and the occasional visit to Mom’s European family as a child. This feeling of acquaintanceship meant that a need for more adventurous destinations began to build over time. My two months in Turkey were grand, and I was hungry for more.

I lucked out with my choice of hostel: the location was good, the bed relatively comfortable, but it was the other travellers who made the difference (as I often find is the case). That first night I was treated to a group dinner and went to bed with a full belly and long list of must-sees. These lists, gleaned from other wanderers who love combing new city streets, peeking around corners, ducking into funky hovels, finding that perfect spot unlikely to make it into the average travel guide, are priceless. Two of my favourite spots in Tangier came from that first night of chatting and sharing, and I have sketched them for you below. 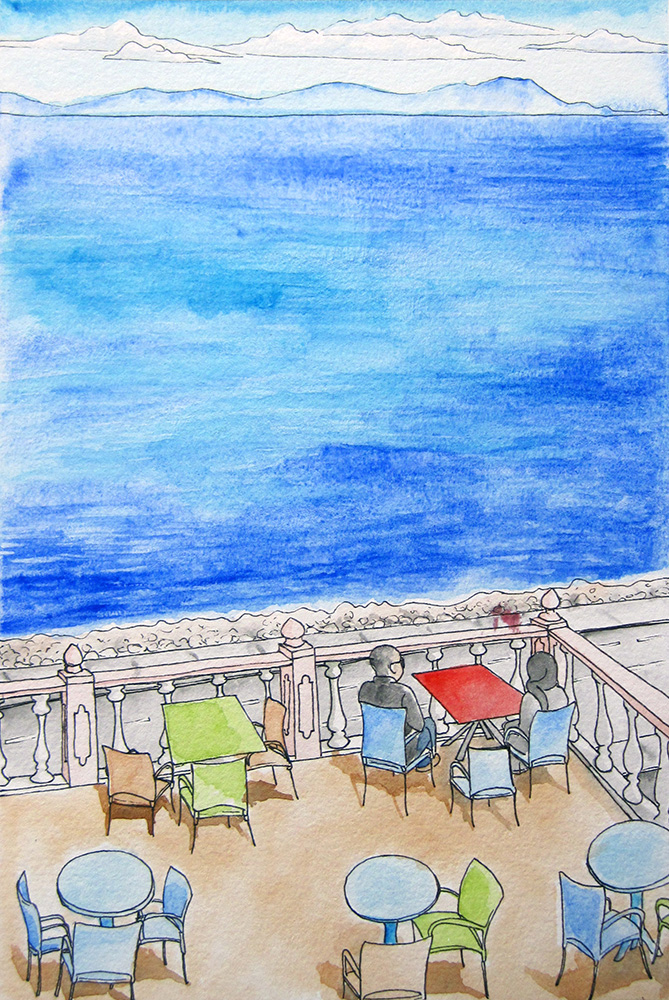 I spent my first day wandering the medina, happily getting lost. Eventually I made my way to Cafe Hafa. I remember trying to order from the menu, the first three dishes I requested were not available at the time. I finally smiled and asked for a recommendation. The dish of olives and bowl of soup took a while to arrive, but the unimpeded view of the Strait of Gibraltar and fresh sea air certainly helped to make the time sitting still worth it.

The Gardens around Saint Andrew’s Church

I am certain I would have missed out on this tiny oasis just outside the walls of the medina without the recommendation of a fellow hosteller. The garden is scattered with graves in various stages of neglect, the trees and shrubbery just starting to think about blooming at the time of my visit in early March. Cats patrolled the walkways while just a handful of visitors nodded at me from benches in the shade of a willow. The grounds keeper, and holder of keys to the church itself, walked with me, pointing out the small vegetable garden hidden off to the side. I managed a second visit before leaving the city and wish I had taken the time for a third.

There is one other place: Cinéma RIF, Tangier’s movie theatre, and meeting point arranged by my couch surfing host. A big white building, faded around the edges, with a few movie posters out front, bracketed by apartments, and easily overlooked. But I spent a lovely afternoon sitting in the chairs crowding the sidewalk, absentmindedly sketching the palm trees along the boulevard, sipping mint tea, and people watching. We ended up catching a movie about the life of Chaïbia Talal, a Moroccan painter who first turned heads in Europe in the 1960s. 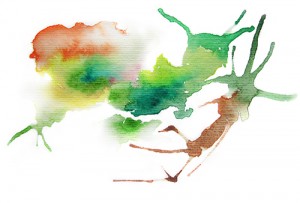 Tangier was my entry gate to Morocco. Up to my arrival, almost all my research was focussed simply on how to get there. Other than an unexplainable desire to make my way to the desert, I had almost no plans, no intermediate destinations in mind. Just as I guided the wanderings of those first few days based on the suggestions of like-minded travellers, I started to form a route from Tangier to the Sahara based on the stories floating around me in the hostel and shared by other couch surfers.

Next stop – Chefchaouen, the blue city