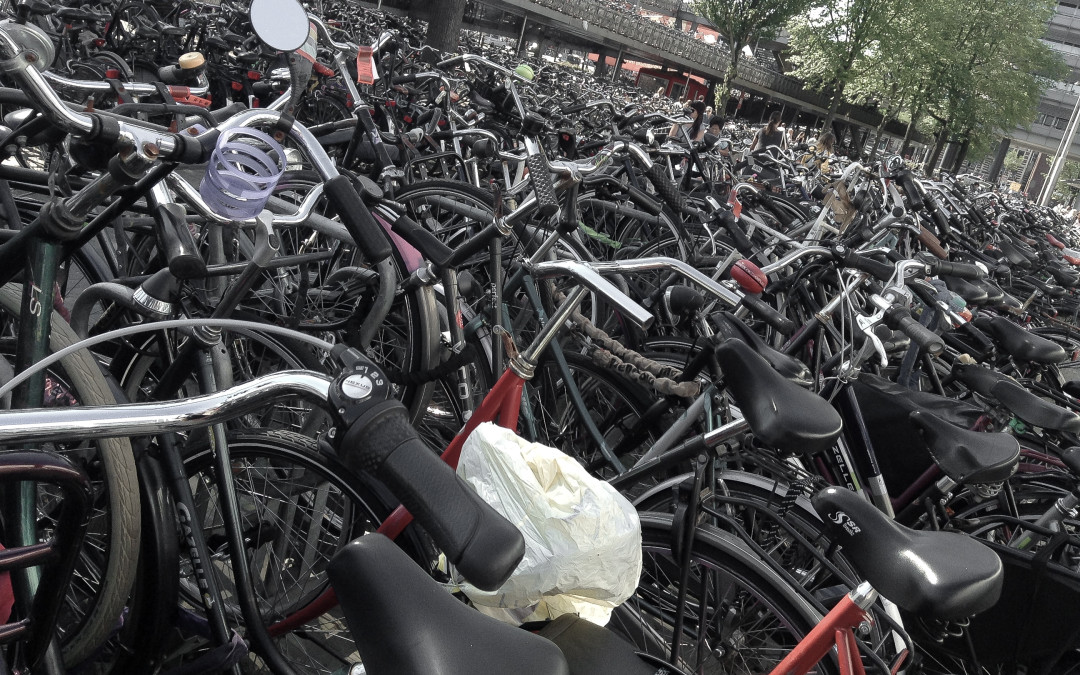 Cycling in Amsterdam is exhilarating. I felt fully alive, perched sans helmet atop my borrowed 3 speed, rickety cruiser, the kind you backpedal to break, skirt flapping in the wind, senses open way wide while trying to keep up with a seasoned local. 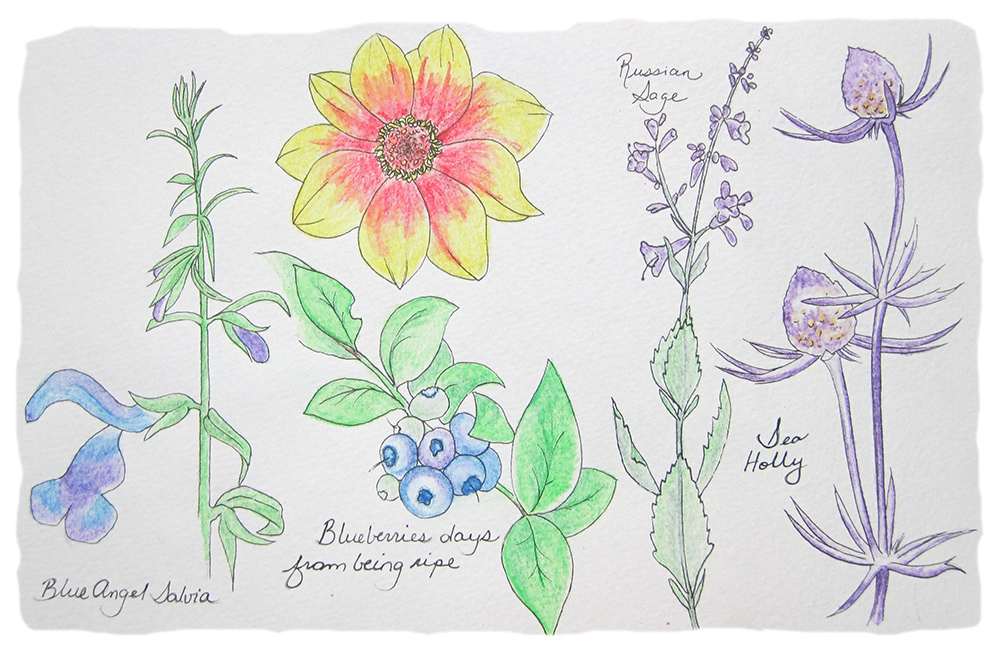 On Stillness and Origins: Reflecting on where I get it from

The the calm before the storm. Those seven weeks with family and friends in Vancouver and on Vancouver Island, an interlude between the life I led in New Zealand and the life I will tread on the Eurasian continent over the next year. 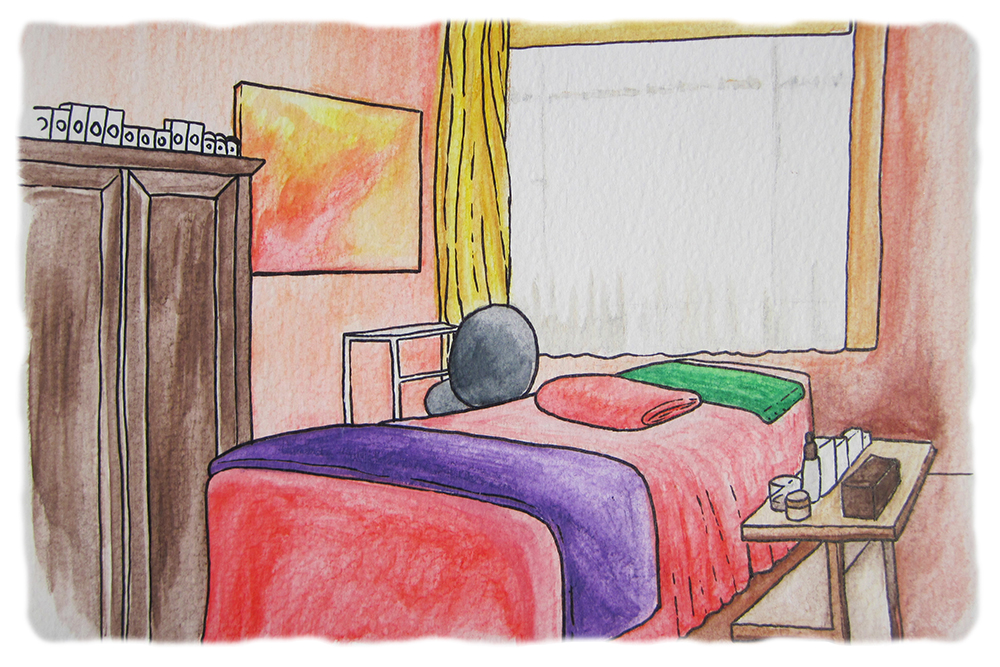 A friend of mine gave me a gift certificate for a session with Margaret Hema a year ago. I had heard of her before, stumbled across her website, hummed and hahhed, typed out an email to book an appointment, but never followed through. 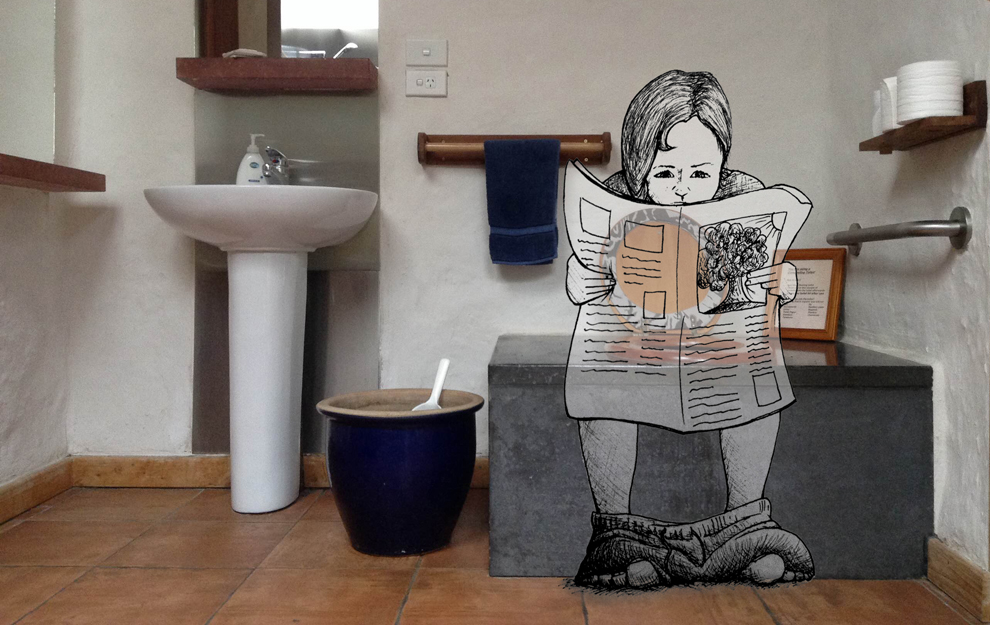 I am on New Zealand’s glorious South Island, in a small town cozied up to the western border of Abel Tasman National Park, with a first class view of Golden Bay, relaxing in front of a fire built by my guy, snuggled in an overstuffed arm chair in the lounge of an eco lodge hand crafted by the owners, and … 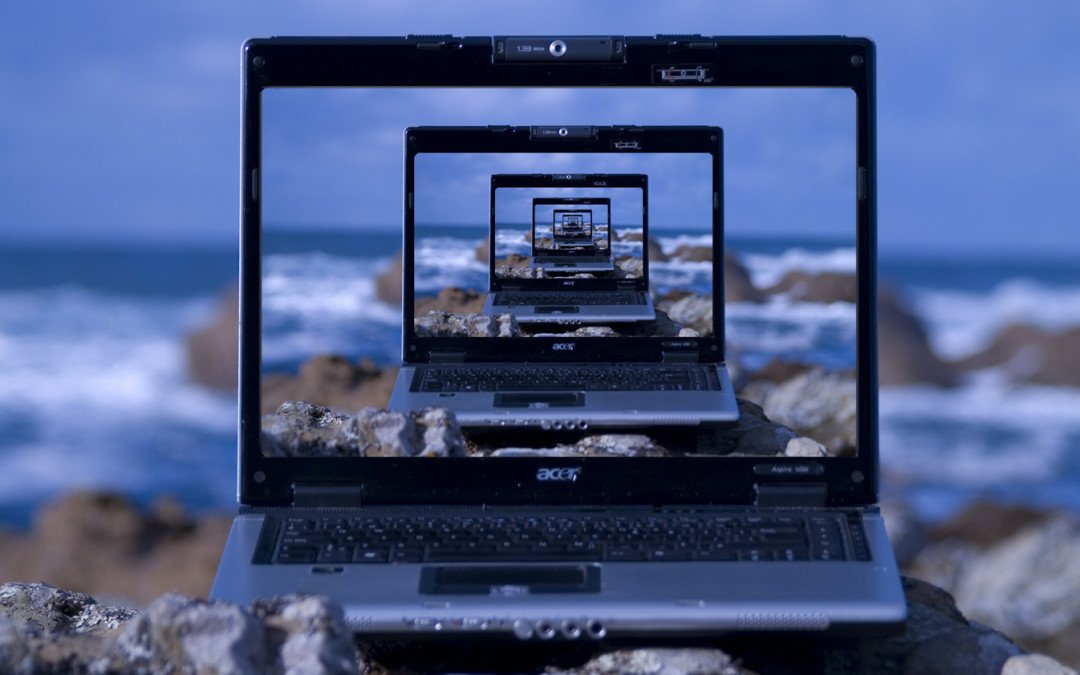 Searching for a Green Laptop

So, I am looking to buy a new laptop. Before I launch myself off into the great wide beyond, it would be best if I replace the brick currently masquerading as my portal to the digital world with something that will turn on with the first try instead of the 8th, will not quit on me before I remember to save my work, and weighs a bit less than… well, a brick.