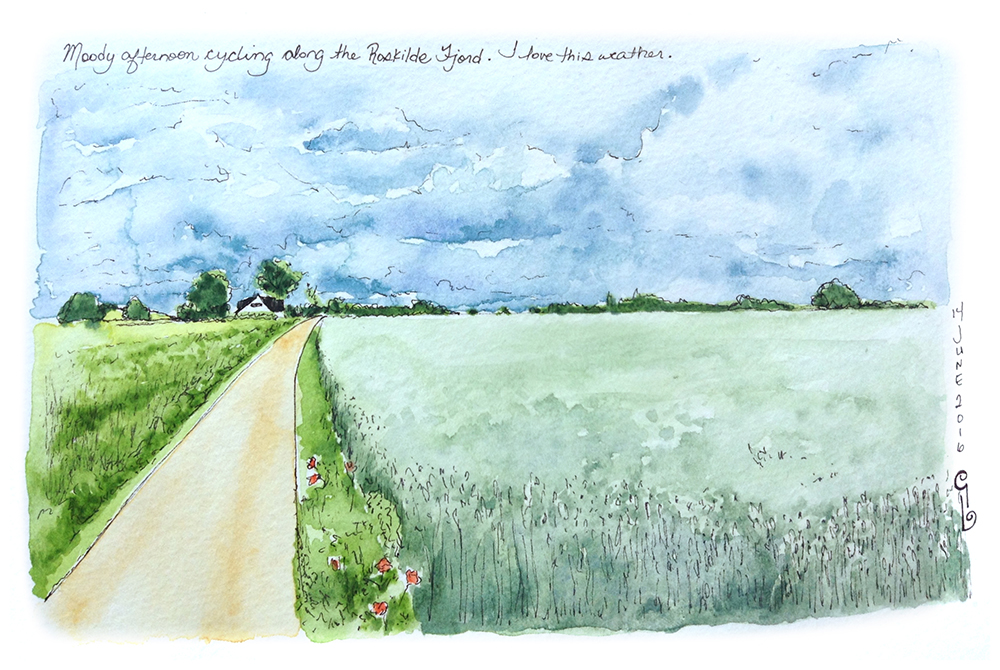 Before arriving in Norway I spent two weeks in Denmark this past June. The highlight of my time amongst the Danish would have to be the last minute, cobbled together, 6 day self-guided bike tour of Northern Zealand.

Poor Copenhagen. I had been looking forward to visiting this city since the beginning of my trip back in August 2015, but I had just spent the previous 3 weeks hopping from gorgeous old city centres to funky European metropoles including heavy hitters Vienna, Prague, and Berlin. The urban wow factor I usually feel when arriving in a new town had lost its shininess and sparkle. While my eyes were taking it all in, my heart was disaffected to the point of indifference.

The romantic in me whispered, ‘Get out of the city. Get lost a bit.’ A train ride to yet another urban destination was not going to cut it. This is Denmark, I was going to cycle.

No problem! I’ll rent one … Or maybe not. After taking a look at the price of a single week’s rental I started thinking buying 2nd hand then reselling would be more reflective of my financial commitment to this last minute whim. As I was humming and hahing over the benefit of buying from a shop versus a private sale, my Couch Surfing host chimes in, ‘You could use my spare bike. I needed an excuse to fix it up anyways.’ Woohoo! Reason number umpteen-hundred-and-fifty-two for why CS rocks.

I have never liked cycling wearing a backpack, even one just big enough for a change of clothes on the short half hour commute to work. Eight kilos for five to six days was not going to happen. I looked longingly at the beautiful saddle bags hanging in taunting display as I flipped through stacks of maps in one of Copenhagen’s countless bike shops. Mentally slapping my hand away as I reached out to check price tags, my gaze rested on a rack of heavy duty bungie cords. Sure, people would probably raise a few eyebrows at my decidedly unstylish solution, but hey! When has that ever stopped me?

Having no idea how far I would make it in a day nor where I would even want to stop, hindered by my rather fly-by-the-seat-of-my-pants travel style of late and likely unreliable wifi access while on the road, organizing CS hosts for places to crash seemed unwise at best, inconsiderate at worst. Finding a last minute hotel room sounded like a pocketbook nightmare. Camping it is!

While I have enjoyed sleeping with nothing between me and the stars in the past, a quick glance at the weather report conjured images of cold and miserably wet nights. I decided to splurge and buy myself a tent (of sorts) instead of borrowing one. I opted for the North Face Assault Bivy: a glorified, mostly waterproof, shell of a sleeping bag. My reasoning? I may actually use it again on this trip and it weighs less than half a kilo.

And off I went. 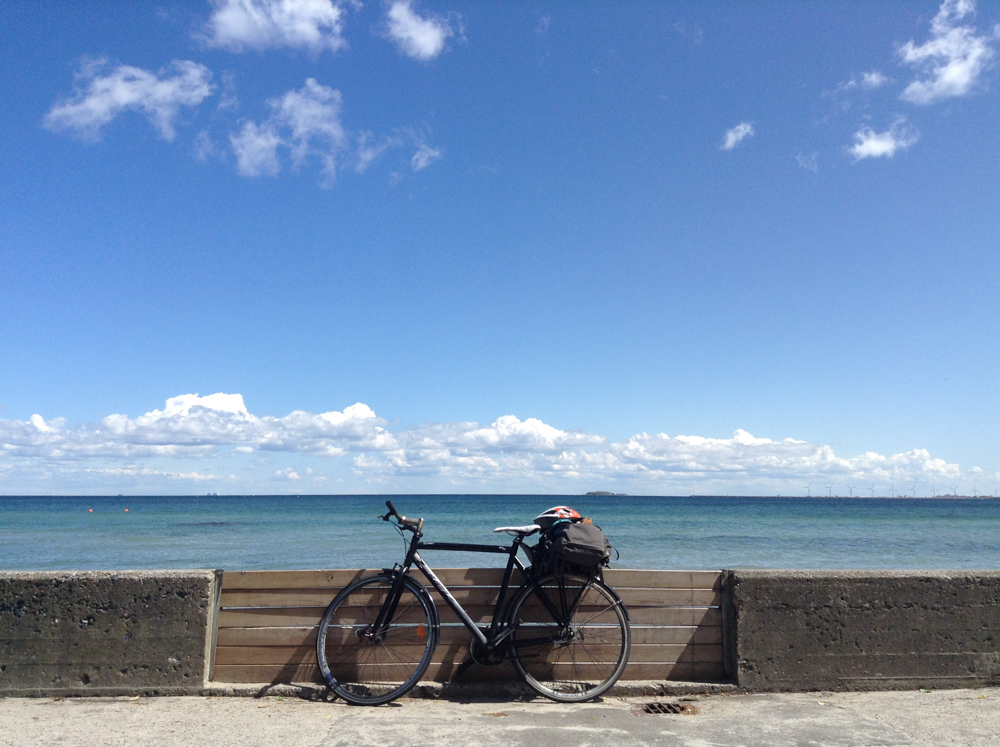 I made my way to the east coast of Zealand then turned left. Pedalling my way north along National Route #9, soaking in the views: a thin branch of the Baltic Sea separating me from Sweden on my right; increasingly expensive looking manors to my left. There was a bit of wind, and a minor warning sound at the back of my mind as my sit bones gradually built that worn and sore feeling inevitable after a long break from intimate contact with the torture device commonly known as a bicycle seat. But, the way was flat and the view was peaceful, and I kept going. 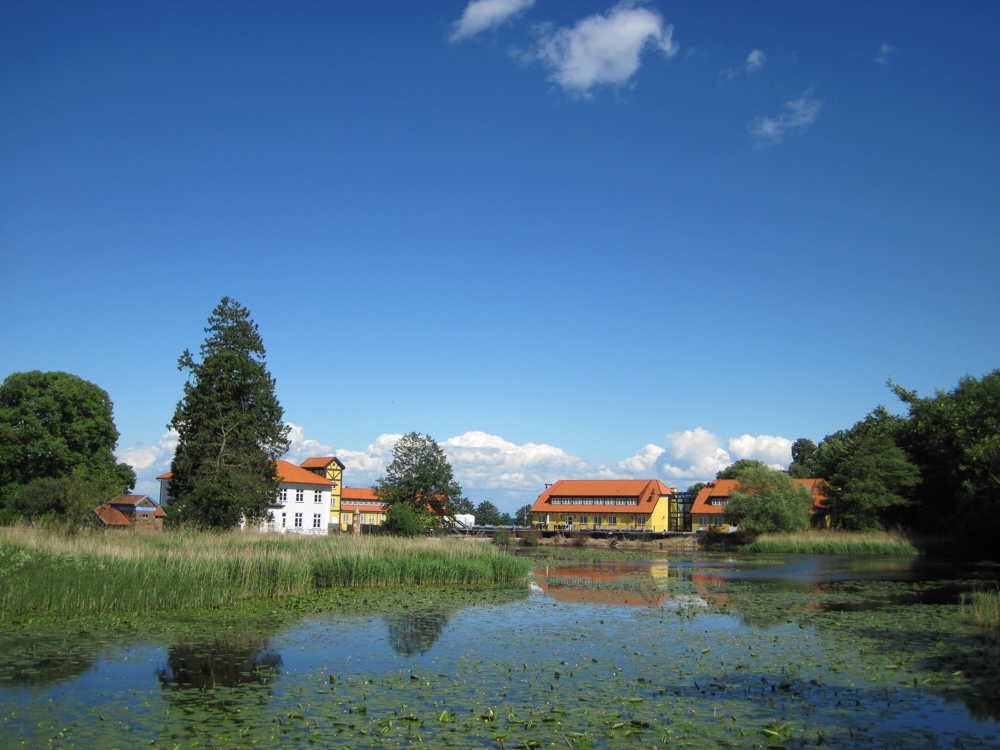 One of the beauties of solo bicycle travel is the freedom of setting my own pace, stopping for each photo op or sketching moment that tugs at my fancy, deciding to stop for the night a bit sooner or hours later than intended. Technically, freedom camping outside designated areas is not allowed in Denmark (yes, I looked into it), but a bit of common sense and a low profile shelter meant that no one was the wiser when I slipped off the path into a stand of trees somewhere around Tibberup, maybe 40 kilometres from my starting point half a day earlier.

Day two dawned beautifully. I know because I was wide awake for it. Wearing every single piece of clothing in my bag was just above barely enough to keep me from shivering and just under the required amount to sleep peacefully. Notice that I said nothing about a sleeping bag? That would be because there is none worth mentioning. What doesn’t kill ya … yadda yadda yadda. 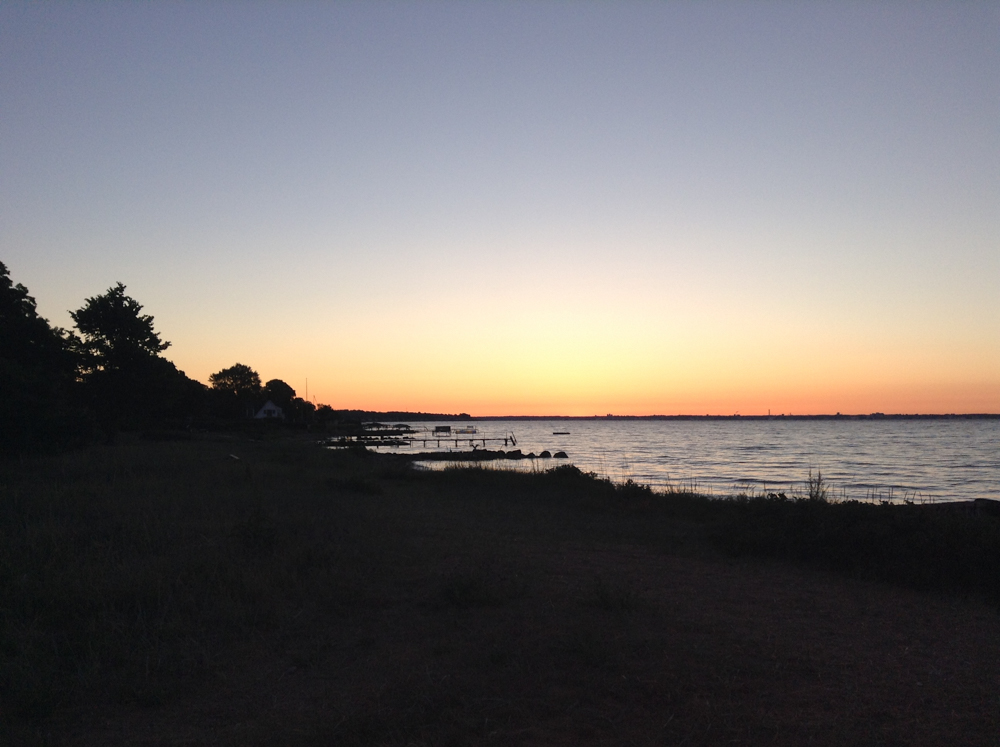 So, early breakfast and early start, and soon the lack of sleep was forgotten as Denmark’s coastline unfurled itself before me. I kept going.

And going, thinking, ‘This is really nice. Wonder what’s down the road a bit?’

Had a bath here. 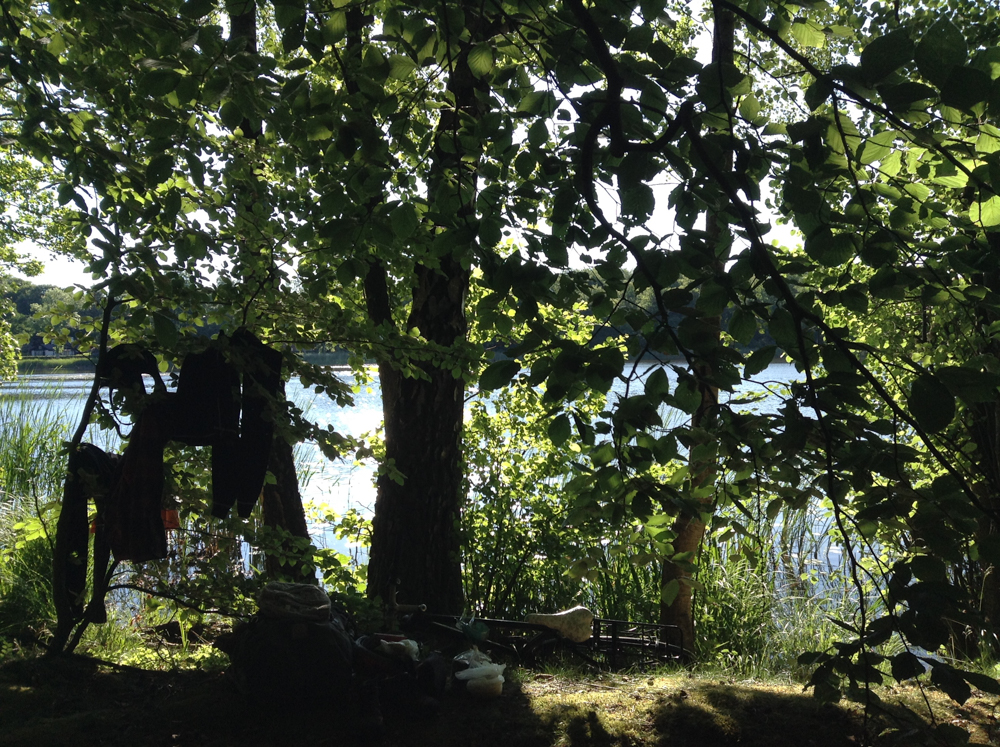 And took a little nap here. 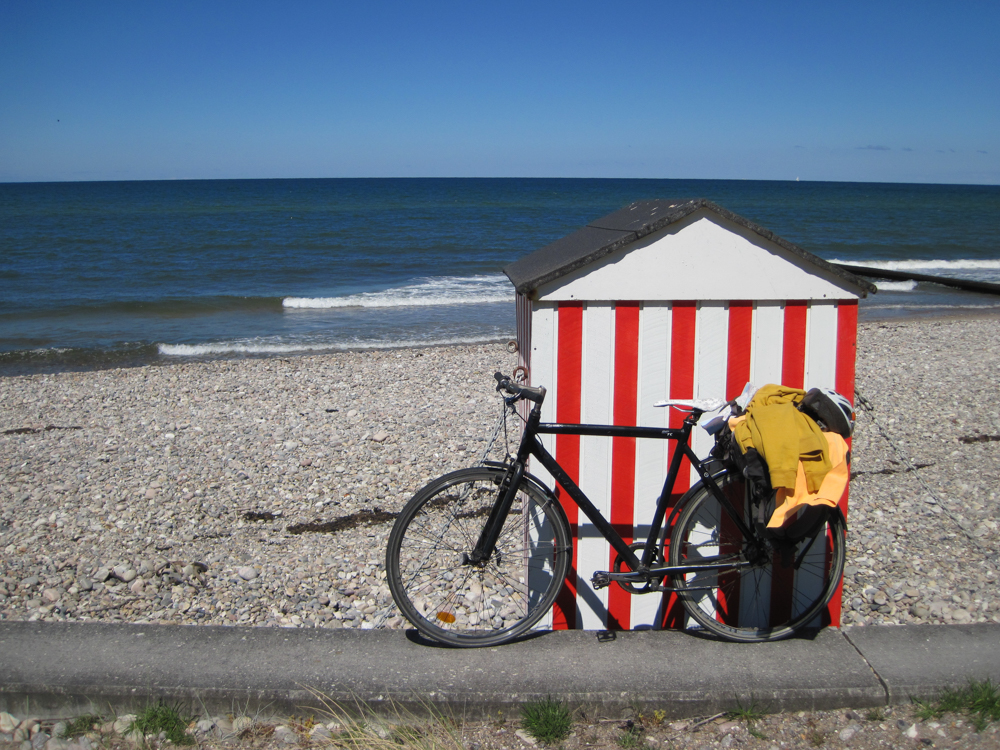 Sat down on beautifully soft moss, had a bite to eat, and contemplated spending the night here. 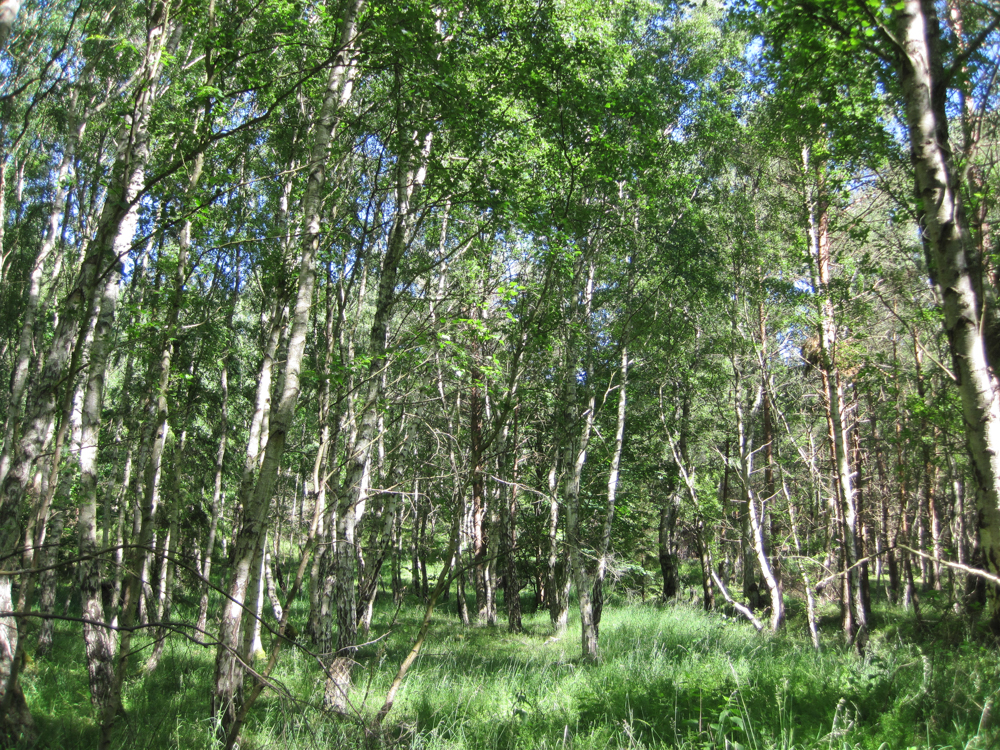 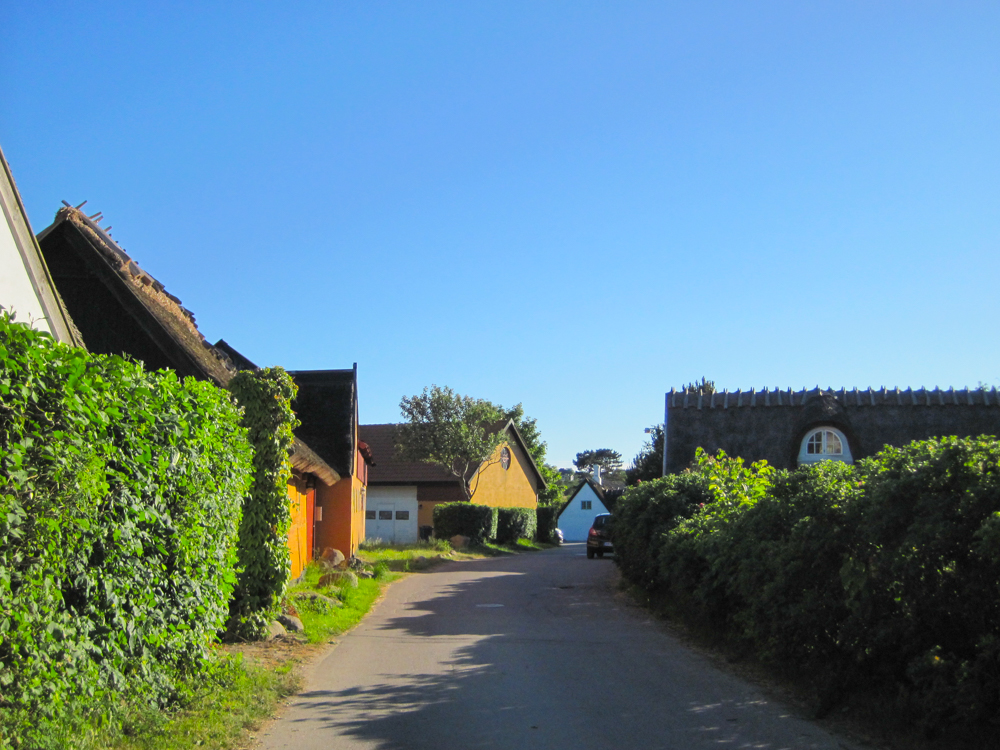 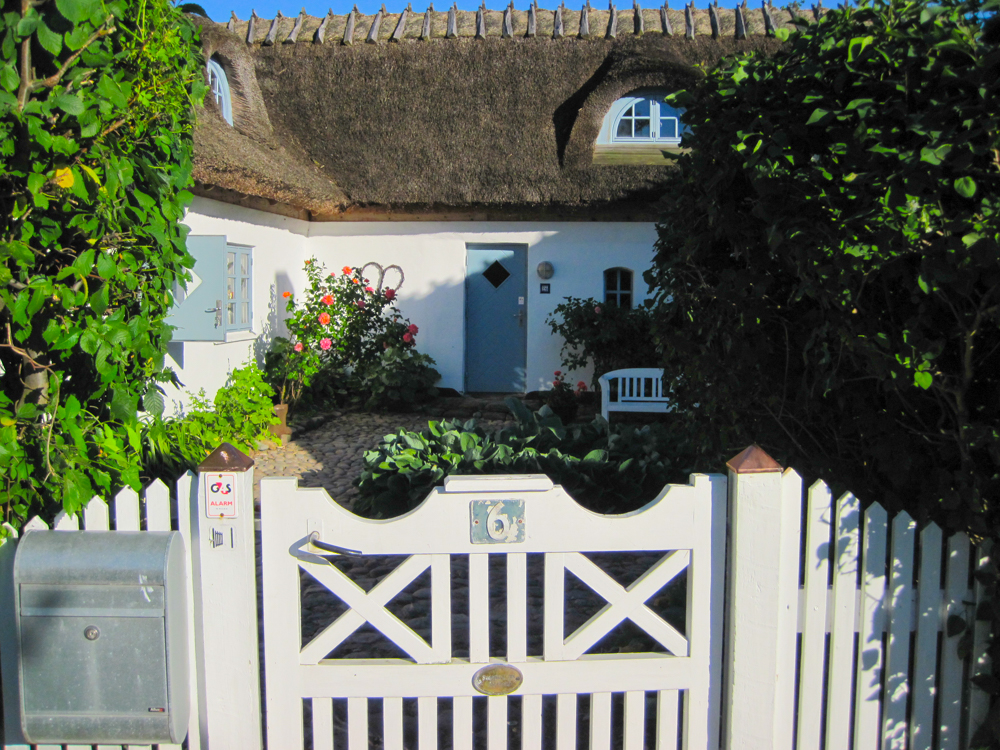 Before I knew it, I was at the northwest tip of Zealand, overlooking the Hundested-Rørvig ferry crossing, 70 kilometres later. 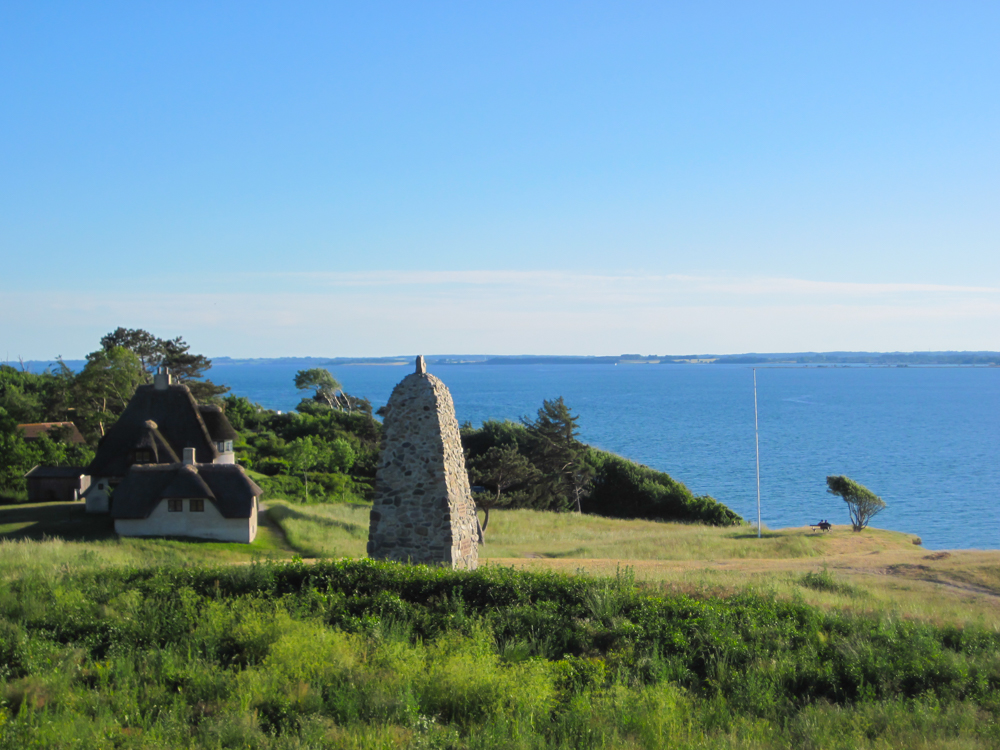 I contemplate which direction I should go next. West, across Isefjord? Or south, across Roskilde Fjord? I had enough time to go west and make it back to Copenhagen for my train to Stockholm, but there was this big patch of green on my map to the south. I had enjoyed passing through the coastal towns so far, but had really appreciated the parts of the cycle routes that meandered through the woods. So, I headed south, towards the ferry crossing at Sølager, spent a night on the beach, and enjoyed another beautiful sunrise. 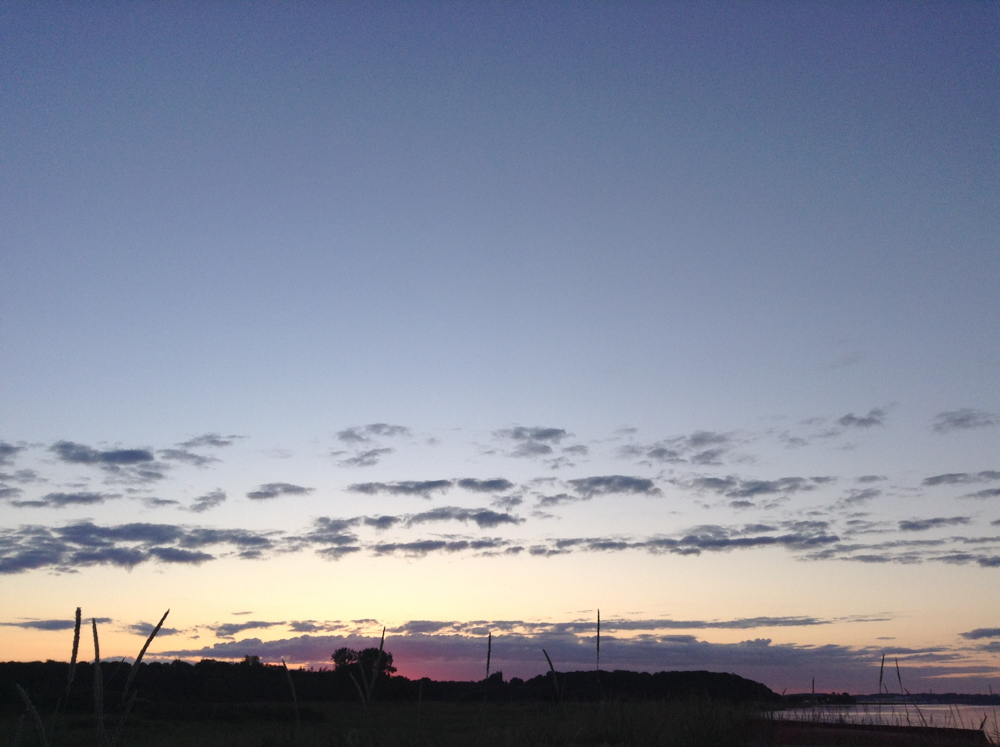 That big patch of green? Not my favourite part of the ride. It ended up being a mosquito infested chunk of crown land riddled with cut blocks, the paths rutted logging roads available for recreational use but more suited to mountain biking than road tires.

I managed to roll out the other side without too many wrong turns down poorly marked paths, and found myself in front of a charming cafe with wifi. It is the day before my birthday and I am thinking to myself, ‘It would be nice to be connected with family.’ I treat myself to a hot lunch, chewy chocolate chunk cookie, and tea, and hop onto the internet in search of a place to stay.

As it turns out I was at the top of Kismet’s list that day. The owner of the cafe also has a lovely apartment listed on AirBnb just out back. A lovely couple on Couch Surfing accept my request for the following evening, where I had a chance to spend a few days relaxing in a beautiful cottage garden and ducksitting. 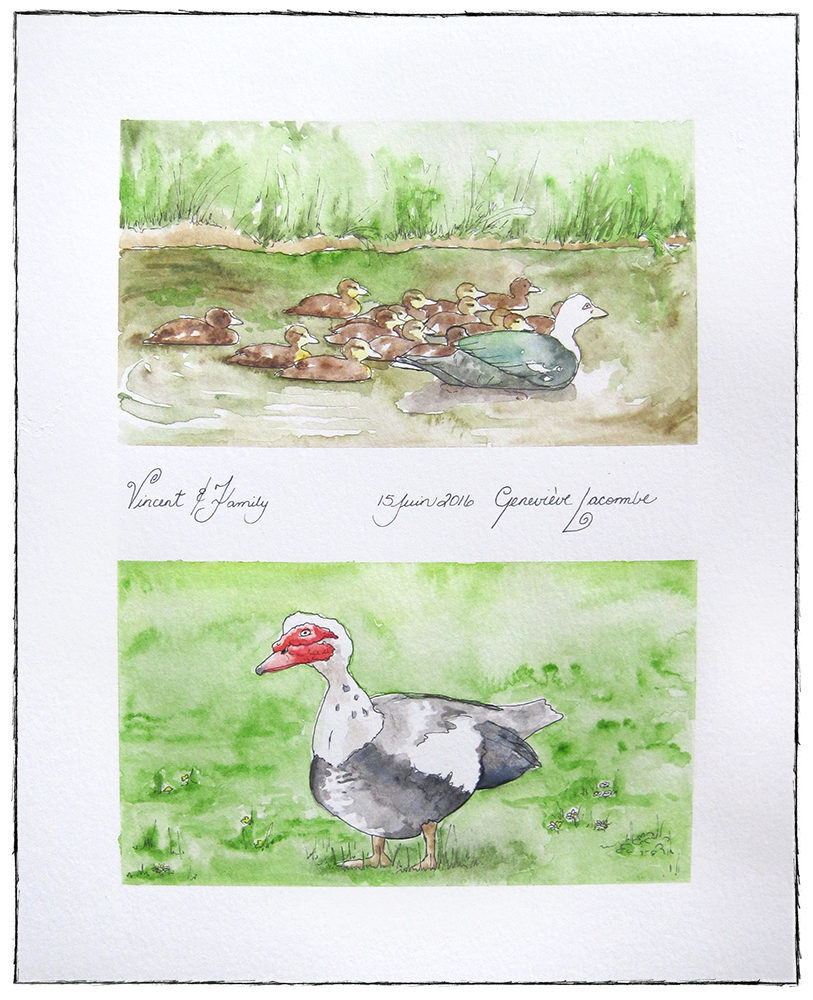 I decided to toss my bike on the train for the final stretch back to Copenhagen – the trains in Denmark all have cars dedicated to bike transport, making cycling around the country that much more accessible.

I believe just about anybody could enjoy Denmark on the back of a bicycle.

Where there is a will, there is a way. And an understanding that not every travel day will be perfect, not every night will be comfortable, not every stranger will be helpful, and not every choice will be better than the other dozen considered. Because the perfect days outshine the crap, the nights dreams run undisturbed erase the aches of rocky mattresses, new friends can be made with a simple smile, and no mistake is a waste of time.

You do not need fancy equipment nor a fat pocketbook to go out and explore. Find yourself a couple of bungie cords, strap your pack to the back of a friend’s bike and start pedalling.