Sailing on the Fairwinds: On seasickness 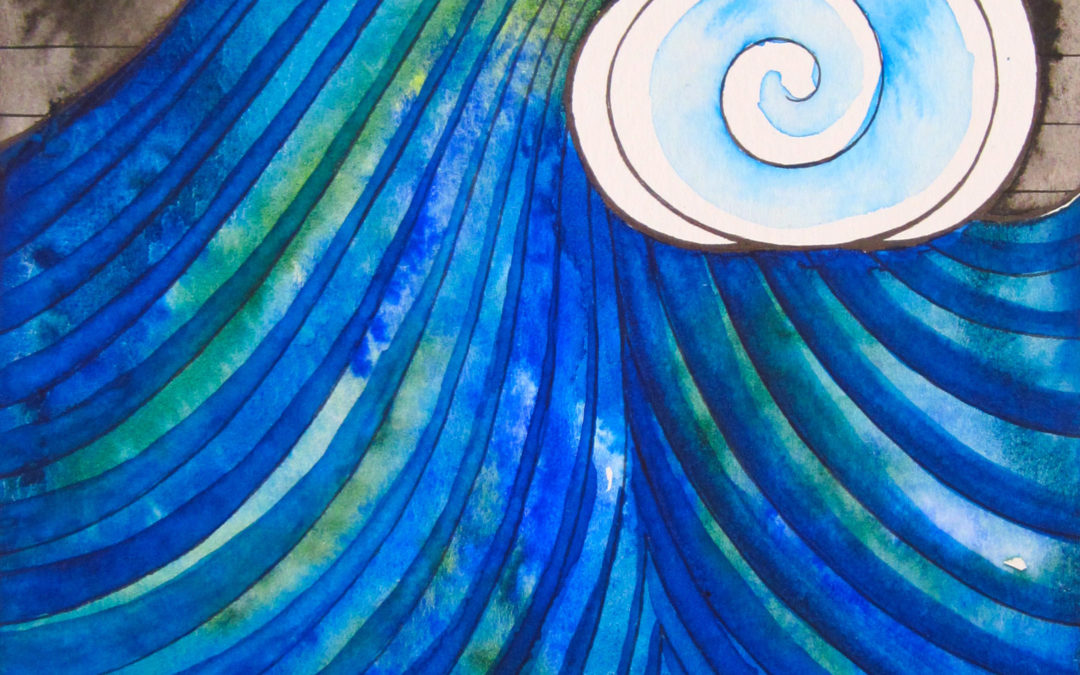 So, that first night heading from Vesterålen to Lofoten? Yup, got seasick.

The Captain had asked me ahead of time if I knew whether I would get seasick or not. I had no idea. I have been in rough seas before: in a kayak paddling among the Broken Island group on the west coast of Vancouver Island, and during a ferry crossing between New Zealand’s North and South Islands. But, neither of those experiences is quite the same as being in a 16.5m sailboat during choppy weather.

It was my shift at the helm, the night crawled over us and all but erased the overcast horizon. I had been doing alright, a wee bit queasy, but nothing terribly alarming. Until I went below to make sure that my laptop was not in danger of being thrown from my bunk.

What had felt exhilarating up top felt like the chaotic churning of a broken washing machine as I tried to navigate the hallway between the galley and my bunk without too much bruising contact against walls and sharp corners.

Five minutes after taking back the helm I had to hand it over to the Captain again so as to find a more suitable location to empty my stomach. In my head I had timed it perfectly, making sure someone else had their hands firmly on the wheel before I climbed elegantly out of the cockpit and took care of business, cleaned up, and calmly slid back under the sprayhood.

Apparently my actions were a bit more … hasty from an external perspective, with more than a little concern that I would launch myself over the side of the boat.

I am happy to say that was (almost – there were extenuating circumstances surround the 2nd event, so it does not count) the only time I got sick during my stint on the Fairwinds.

Here are a few hard won tips on how to keep the cookies down:

1. The horizon is my friend – maintaining the horizon in sight helps to convince the body and mind that they are both right: I am moving and sitting still at the same time.

2. Do not look down – or stare at otherwise stationary objects on the boat for an extended period of time, such as the compass as I am trying to stay on course in the middle of the night with no landmarks to focus on instead. Take quick peeks, like delicate sips of a good rum, then look outside of the boat even if there is nothing to see.

3. Mind over matter – I will not think about throwing up because it is not going to happen, I am that awesome, a seasoned sailor with a stomach made of steel. (A little lie can go a long way.)

4. When all else fails – (which of course it will not, see tip #3) think of this as the ultimate weight loss plan. If I do not eat, there is nothing to throw up.

Fortunately I am not the kind of traveller who needs to be comfortable all the time, or even half of the time. And I do eventually get used to the constant rocking, to the point of being able stay below and cook a meal for the crew while being tossed around hard enough to question the sanity of wielding a knife to chop vegetables.

Besides, the side effect of feeling like I am still rolling when back on land after days of sailing is really cool.