Sailing on the Fairwinds 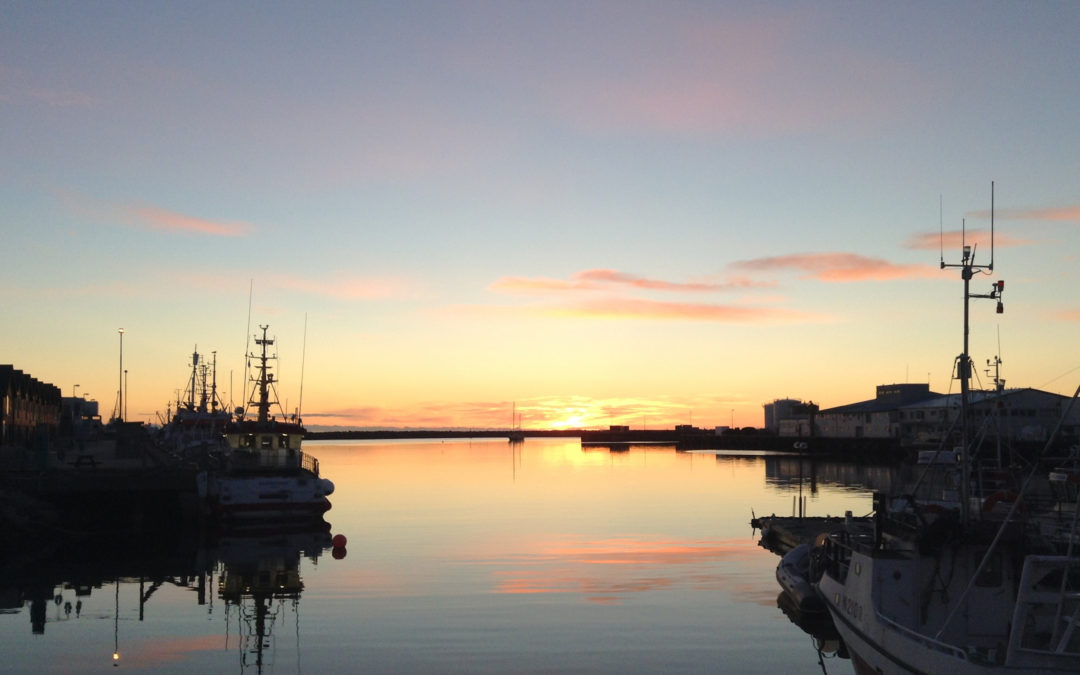 I still remember my first glimpse of the Fairwinds as she glided her crew into the harbour at Andenes, the northern tip of the Vesterålen archipelago: a silhouette of masts and hull reflected into a rippled mirror of the sunrise, she looked so tiny against the horizon.

It was the dawn of a new day, and the beginning of a whole new chapter in my travels.

Her arrival had been held up due to the sighting of whales, and while I could hardly wait to get on board and finally meet the Captain and the rest of the crew, there was no better excuse to justify delaying a bit longer. 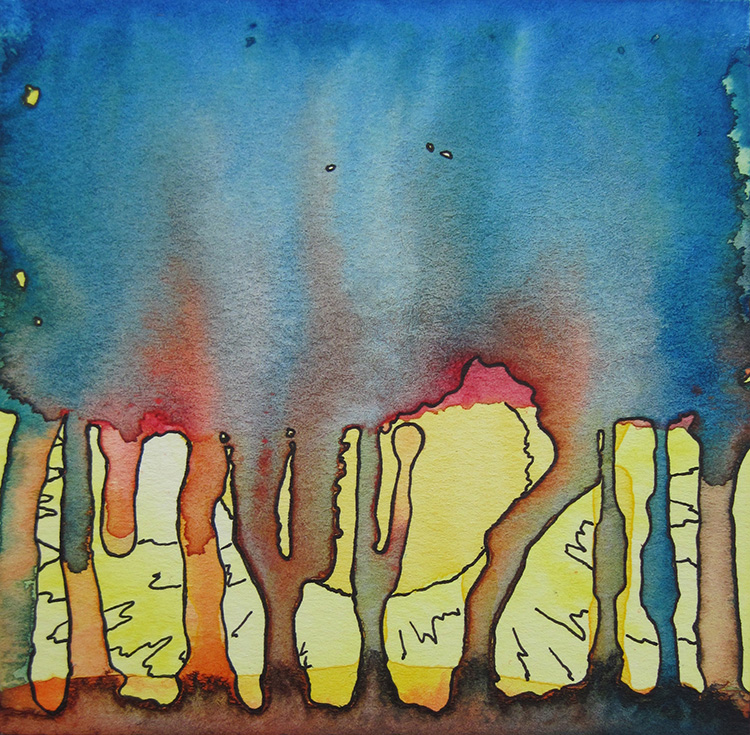 Nights were a recent event in the area, as the arctic circle started rotating its rim away from the sun. Sunsets and sunrises barely separated by a blanket of midnight blue ringed by a paler horizon. I had spent the previous evening in a local cafe, drinking coffee and eating cookies with the owner/bartender. At one point a friend came in and treated us to some enchanting guitar playing. 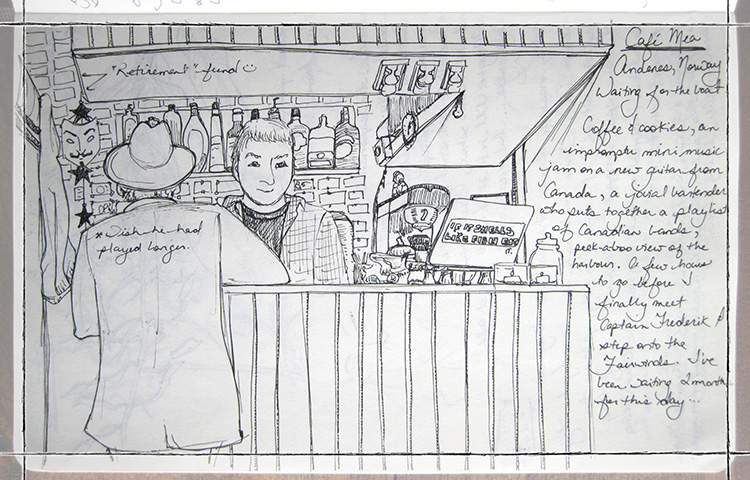 As I packed up and headed off to set up camp along the shore for the last few hours of waiting, the bartender joined me outside to light a beacon for the Fairwinds. I had my doubts that it would actually be seen, but the gesture touched me. 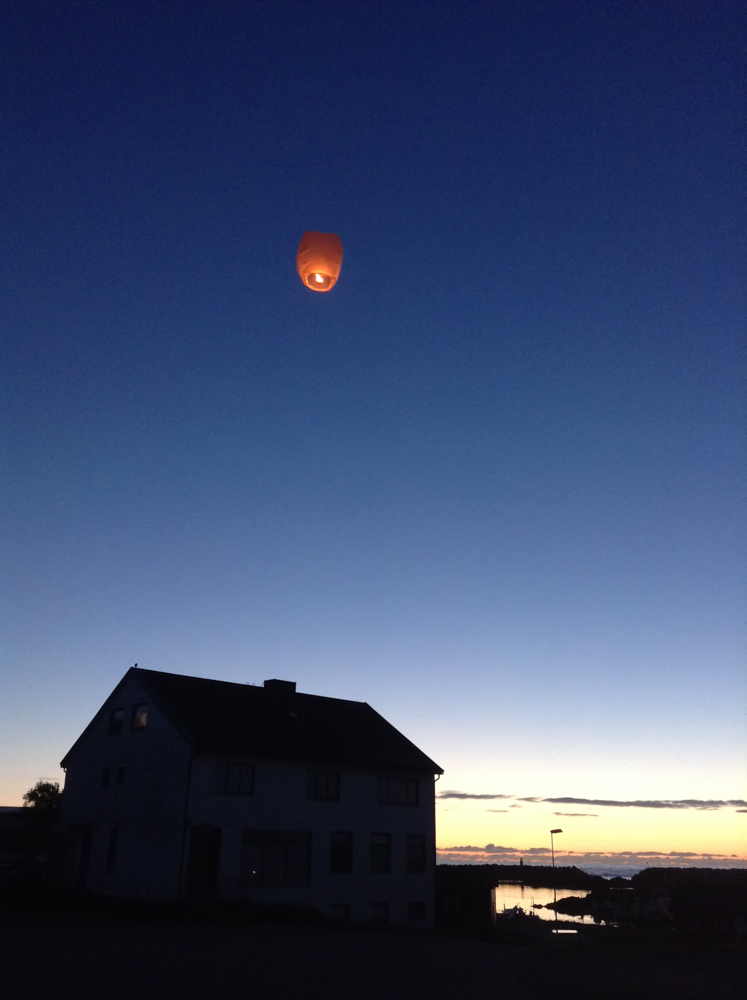 I found the Captain through Crewbay, a site that matches crew with boats with captains with owners, varying levels of experience accepted (which was essential since I had none). I love the ocean, hugging coastlines during the majority of my journeys, spending all but 2 years of my life living in coastal cities, and it has been a longtime dream to learn how to sail.

It was in Berlin that I finally came across a posting that seemed to be written just for me. The timing, the location, the personality which shone through in the short description, all of it had me simultaneously hopping for joy and biting my nails worried I would not hear back.

Nearly 2 months, and 3 countries later, there she was. A handful of sailors dressed in cold weather gear balanced on deck and brought the blue hull up against the dock under instructions called out from a figure who could only be the Captain.

I am quiet and shy on a normal day, in that moment I felt the weight of all my introvert tendencies bare firmly down on my desire to run up and hug each an every one of them in pure joy at finally seeing this one dream come true. Instead I quietly walk down the dock, introduce myself, and accept an invitation to climb aboard. I hope I at least smiled. 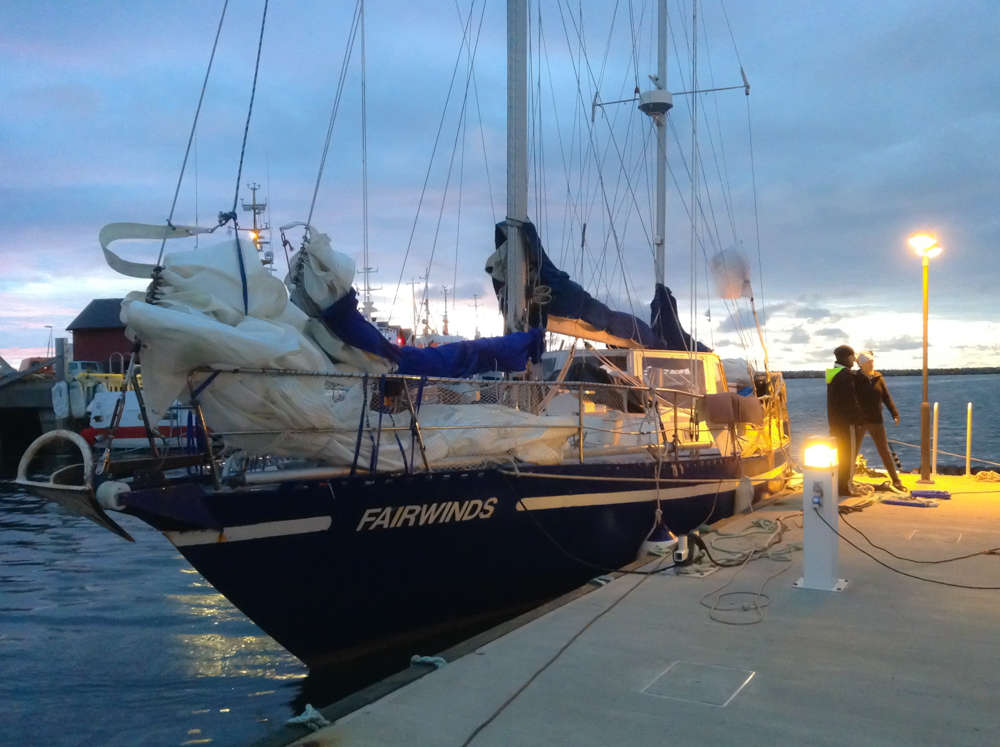 The Fairwinds and her crew were to be home and family for the next 2 months.